Wooden Moscow: explore some of the remaining wooden houses of past times in the Russian capital 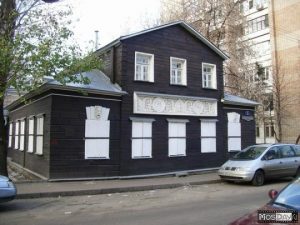 Whereas many European capitals look fairly similar to what they used a 100 years ago,  19th century Moscow looked very different from today!  The reason being, it was predominantly wooden, with plenty of orchards, fruit and vegetable gardens.  Are there any wooden buildings surviving from those times in Moscow?  Suprisingly, yes!  There are over a hundred of original 19th– early 20th century wooden buildings (some of them date back to as early as the beginning of the 19th century!) with cute ornaments and that touching look of the old times.  Below is a handful of such buildings within the Garden ring area. Find out more at  http://mosday.ru/photos/gallery.php?file=wooden_houses&size=3&alt=10 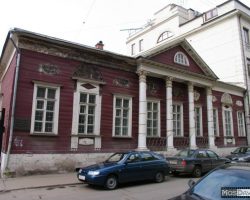 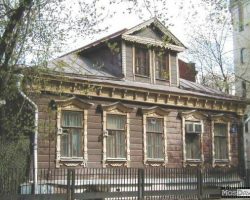 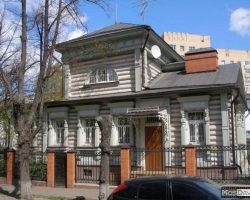 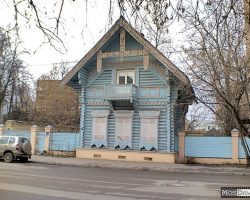 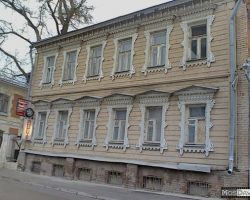 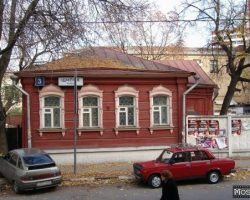