An island of old Moscow: the memorial estate of Nikolay Ostrovskiy 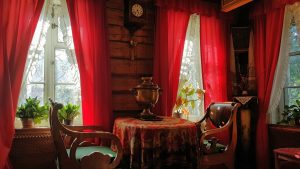 One thing I love is to explore the bygone Moscow and look for places that still retain that old-times, cozy atmosphere of the pre-revolutionary city. One such adorable place is the memorial house of Russia’s outstanding playwright of the 19th century, Nikolai Ostrovski. This wooden house, an early 19th century town estate, stands on a quiet and picturesque street of Malaya Ordynka in the Zamoskvorechye area. The old-fashioned exterior of the house along with a lovely garden around create an almost country-like look. The interiors were reconstructed in the 80s and recreate the early-mid 19th century rooms of the house, with many original items belonging of the Ostrovski family. Some items, like oil lamps, samovars, pillows etc. were donated to museum by local residents. The house also hosts an display of theater-related items, including sketches of sets and costumes by famous Russian artists (e.g., A. Golovin), scripts and theater ads, musical instruments and personal belongings of actors. It is a joy to explore! 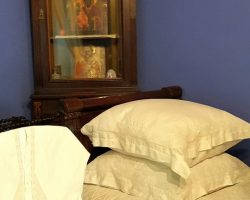 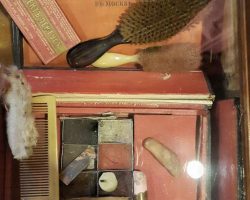 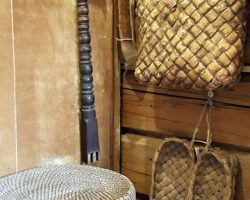 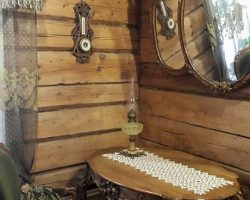 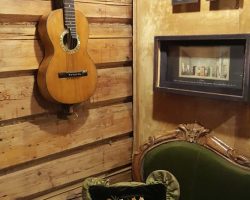 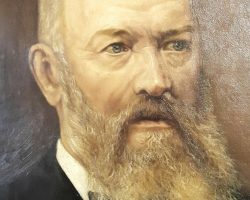 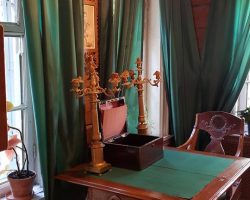 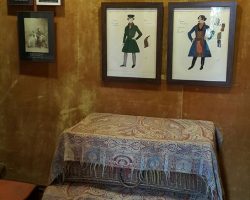 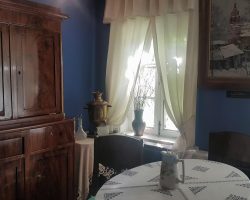