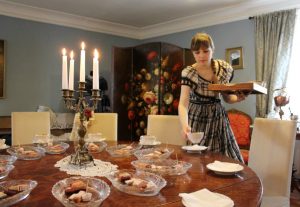 If you want to explore one of the provincial towns in the vicinity of Moscow, don’t miss the cozy, picturesque Kolomna, and most importantly, its major highlight – the Kolomna Pastila Museum.

The story of this fantastic project, an innovative living museum which promotes the town’s heritage and traditions, is unusual.  It was set up as a private museum by Natalia Nikitina, a former music teacher, in 2009, reviving the long-standing tradition of Kolomna’s marshmallow-making: in the 19thcentury this thriving merchant town was one of the leading centers of pastila (marshmallow) production. The Chuprikov merchant family established their first factory in Kolomna at the beginning of the 18thcentury.  Pastila was a very popular product in the pre-revolutionary Russia and was even exported to Europe. The production ceased after the 1917’s revolution, and the traditional unique recipes were lost for almost a century.  The owner’s idea was to revive the original recipes of marshmallow-making  in the heart of its home town.

The recipes were restored through archive work. The Kolomna pastila is completely organic, made from fresh apples with added natural flavors (raspberries, strawberries etc), and really does melt in your mouth.  The product was promoted in regional and federal media, rapidly gaining popularity, which resulted in the opening of this one-of-a-kind living museum ‘of forgotten taste’.   The museum is an award winner of “A Changing Museum in a Changing World Program” (Vladimir Potanin Foundation), as well as a special prize holder of the European Museum Forum 2012.

The Kolomna Pastila Museum  is a perfect example of an innovative cultural project: if offers interactive shows with pastila tasting in the19th century reconstructed interiors of a cozy wooden house located in the heart of the Kolomna town, offers insight into the traditions of pastila-making and the 19th century lifestyle of a merchant town. Its highlight is its gift shopwith very tastfully done souvenirs – pastila wrapped in old-style boxes which are a hit with visitors.  The museum features tours, tastings, music shows and plenty of other activities.

The Museum is tripadvisor recommended. 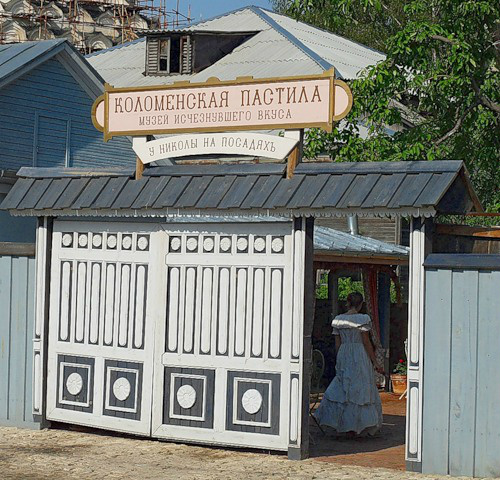 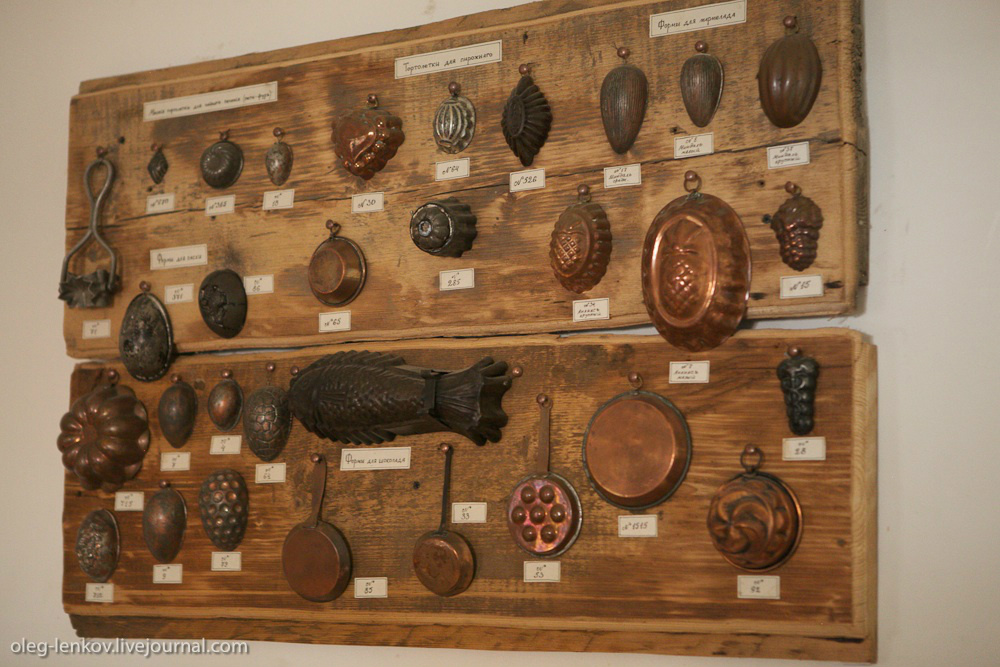 Pastila moulds from the Museum collection Photo from: http://oleg-lenkov.livejournal.com/75089.html 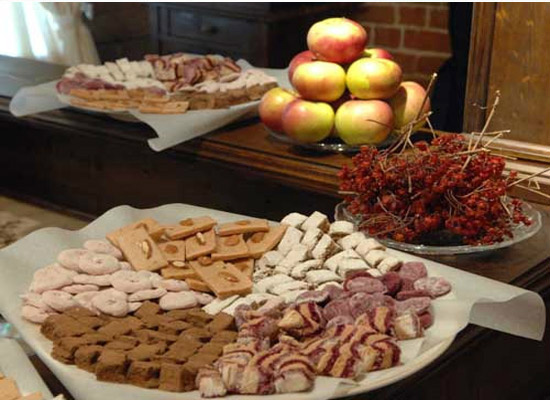 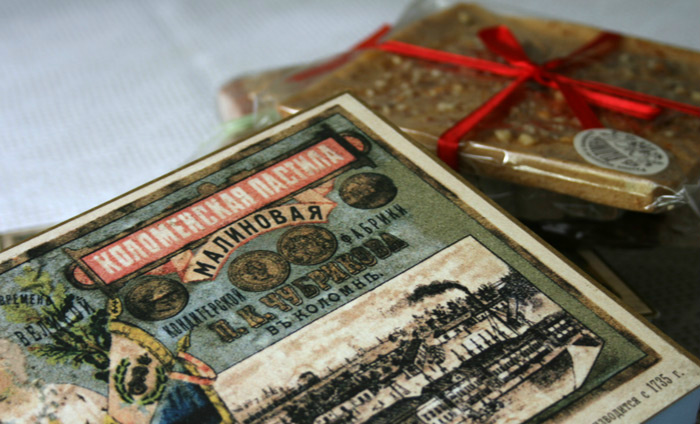 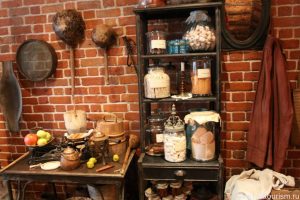 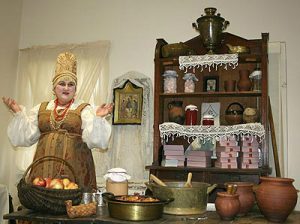