Craftsmanship in Russia: The Shoemaking Museum in Kimry 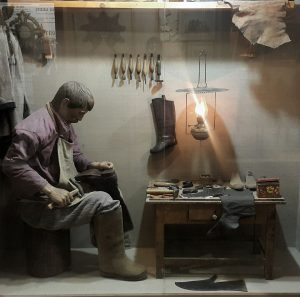 In pre-revolutionary Russia, many towns and villages were well-known centers of crafts. Some gained nation-wide reputation for excellence of craftsmanship and supplied the entire country with their produce. The towns along the Volga river were particularly famous for the various hand-made commodities their craftsmen created, be it felted wool crafts (winter boots and hats of all kinds), wooden tableware or printed fabric. The town of Kimry (Кимры) was known to every Russian for its long-standing tradition of show-making. And today, you can trace this important local craft back to its origins when you visit the Museum of Shoemaking (otherwise known as the Museum of Local Lore) in the central part of Kimry. The museum, though perhaps not the most modern or high-tech, is fascinating and hosts a unique collection of hand-made footwear dating back to as early as the 18th century and embracing several centuries. There are hundreds of fine pieces of craftsmanship – shoes and boots of different shapes, styles and sizes, all hand-made in Kimry. Some styles are uniquely Russian, others are skillful copies of the then-popular French models. And many look very stylish even by today standards! Don’t miss the reconstructed interiors of different times, unique documents and family stories of local merchants and honorary citizens. 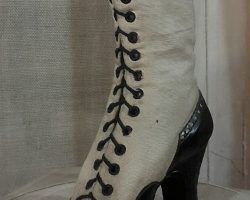 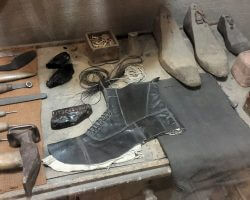 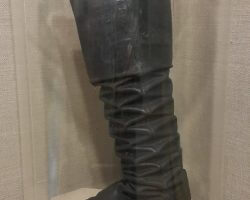 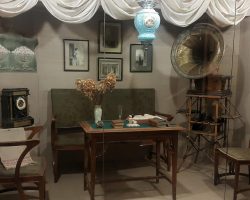 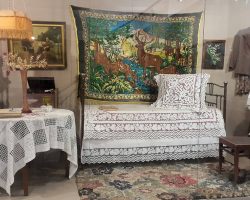 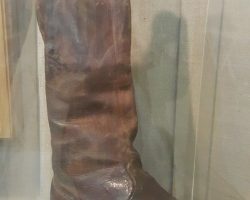 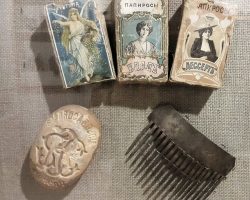 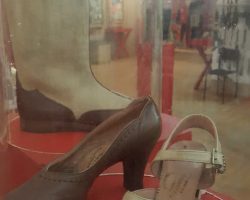 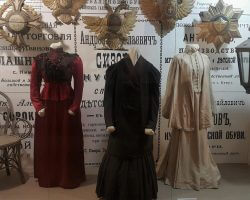 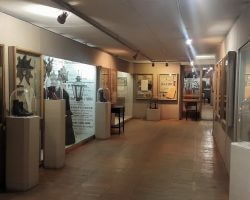